If you’re terminated from a federally regulated employer, you may want to consider filing a complaint through the Unjust Dismissal Complaints Service. You may be able to use the service even after signing a release from your constructive dismissal complaints. It’s also a good idea to keep in mind that there are some restrictions and nuances involved.

If you think you have been unfairly dismissed, you should gather documents that prove the situation. You may want to include the Termination Letter and Unjust Dismissal Form. Once the inspector reviews your complaint, he will contact you and your employer. If your complaint is deemed valid, he will attempt to resolve it through negotiation. Most complaints are resolved at this stage. However, if the complainant is not satisfied with the resolution, he or she may request the appointment of an adjudicator to determine whether the dismissal was unjust. 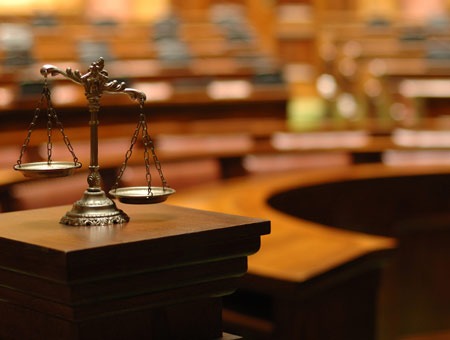 A constructive dismissal complaint involves a material change in a person’s duties or powers. Most often, the main area of responsibility is reduced or removed. It does not involve a change in salary or job title. Instead, it involves a loss of status and prestige. In Canada, these types of dismissal can be resolved through the courts.

A constructive dismissal complaint may be filed in several different ways. First, a complaint may be based on a claim relating to unfair treatment by an employer. Another claim may be based on a wrongful change in job conditions. For example, an employee may feel pressured to resign rather than accept a new work environment that includes discrimination or harassment.

The decision as to whether a complaint is valid is based on the facts of the situation. The employer must have changed the terms of employment without the employee’s consent. The employee must be given a reasonable period to object to the changes. Otherwise, the employee will be considered to have impliedly accepted the change. 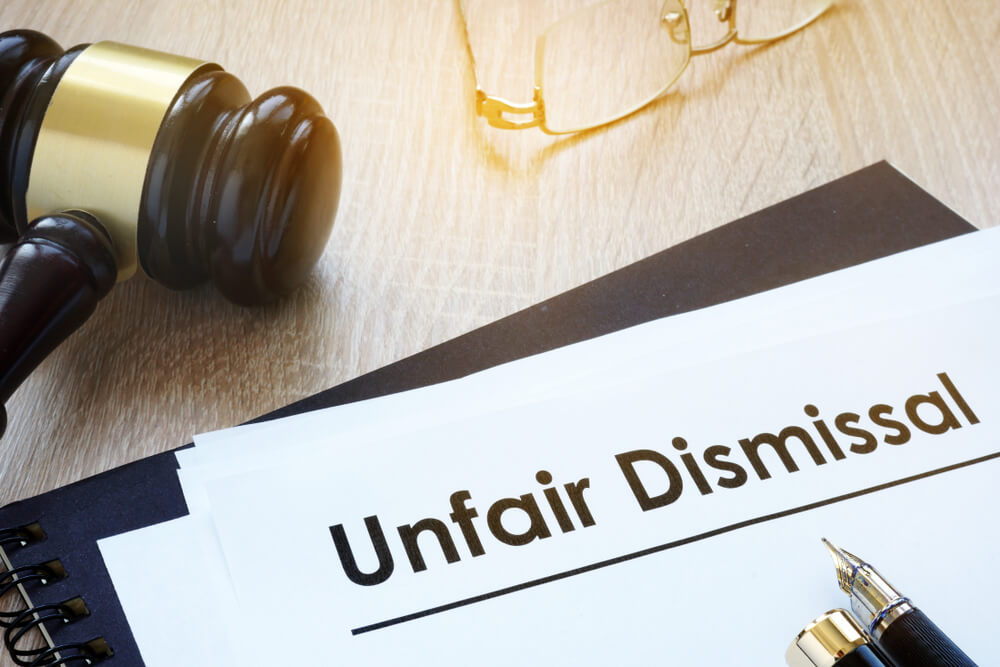 Process for making a complaint

When an employee is constructively dismissed, a court will rule that the employer has engaged in conduct that is so serious as to destroy or seriously damage the relationship between the employee and the employer. This conduct does not have to be directed at the employee – it can be a corrupt or dishonest business practice or a degrading, intimidating, or humiliating workplace culture.

If the employer is guilty of dismissal, the employee must resign within a reasonable period of time. However, if the employee leaves the job after too long, the claim could fail. This time limit varies depending on the circumstances of the dismissal. For example, if the employee quits after three months without good cause, it may be difficult to prove that the employee was constructively dismissed.

A constructive dismissal complaint must be made within six months of the dismissal. This time limit is usually extended if there are exceptional circumstances. It is possible to make a complaint online with the Workplace Relations Commission. The complaints will be sent to an adjudication officer for consideration.

For a change to be considered a constructive dismissal, the employee must have the opportunity to leave within a certain period of time. Failure to leave within the specified time is considered an implicit acceptance of the change. The period of time depends on the nature of the change. For example, a drastic reduction in compensation might require an employee to make their decision quickly. However, an employee who needs to relocate may be given a longer period.