As GPS has become more and more integrated into our cars, buses, and trains across the globe, many people have wondered whether or not it promotes road safety or increases the risk of accidents. To put it simply, to what extent is GPS technology a contributing factor to road accidents?

GPS devices are not just a convenience when you’re driving, they can be a safety feature that keeps you safe on the road. But do GPS devices increase the risk of car accidents? Let’s find out more in this article. 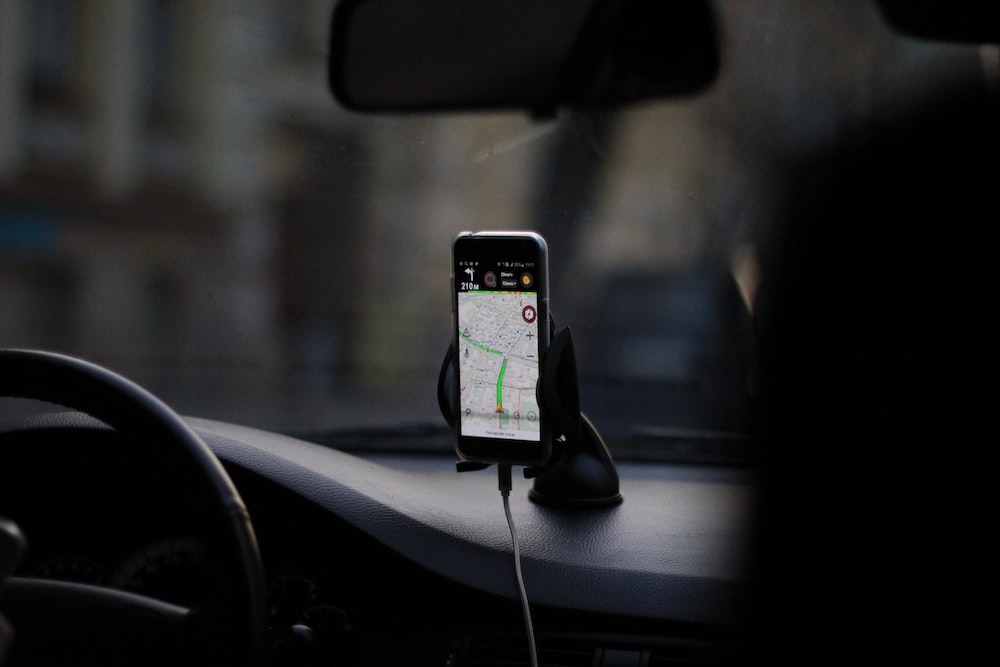 GPS stands for Global Positioning System. It’s a system that uses satellites to determine your exact location on Earth, so you can use it to find where you need to go. It’s the same technology used by Google Maps and many other commercial applications.

GPS devices are useful in many ways. They can help you find your way around when lost or when traveling abroad. They can also help you find the shortest route from one point to another, which is especially useful if you’re planning on driving somewhere and need to get there as quickly as possible. In addition, GPS devices have been used in car accidents because they are so accurate at determining where a vehicle is located at any given time. The problem is that these devices are often not accurate enough to prevent collisions between vehicles on roads with poor visibility due to fog or heavy rain conditions.

GPS devices have become more common in vehicles, but they’re not without their drawbacks. Some people worry that GPS devices promote distracted driving, but there isn’t much evidence to support this claim.

How Does GPS Work?

Most GPS systems are connected to satellites orbiting Earth and constantly checking their position against those of the satellites. The system will display an arrow showing which direction it thinks you are traveling when your vehicle is actually stationary or moving very slowly in one direction. Because of this, it’s important to keep track of where you are on the road ahead at all times (especially when driving at night).

GPS devices are not only used to track a person but they are also used by motorists to get directions and navigate them through congested areas. This can be a very useful tool when you need to find a place quickly, or if you have been lost and do not have a map or anything else that can help guide you. However, there is always the risk of getting into an accident with someone who is using a GPS device while driving, Which say GPS Devices May Contribute to Car Accidents.

In a large study published in the Journal of Safety Research, researchers analyzed data from more than 2 million drivers and found that drivers who used GPS systems were involved in 3.4 percent more crashes than those who did not use them.

The reason for this increased risk is unclear. It could be that GPS devices make it harder for drivers to multitask and pay attention to what’s happening around them. It could also be that some people are just more prone to distraction than others, regardless of whether they’re using GPS systems or not.

How can GPS systems increase the risk of car accidents?

GPS devices have been around for decades, and they have been used in cars for many years. In recent years, however, more people are using these devices in their cars. The number of accidents caused by these devices is rising as well.

Many people have concerns about the use of GPS technology in cars. This is because it can cause drivers to be overly confident, particularly on unfamiliar roads. They may not take into account other road users, nor will they be aware if they have any previous accidents. It could also have a detrimental effect on road safety. This is because there are many other factors involved which contribute to road traffic accidents, including:

There have been many cases where drivers have crashed into other cars while using their GPS devices while driving. This has led to serious injuries and even deaths in some cases. There have also been cases where people have been killed because another car was following too closely behind them and ended up crashing into them. The problem with this is that most drivers do not realize how dangerous it is to follow too closely behind another car because they think that they are being safe by doing so.

GPS devices can distract drivers because they take their eyes off the road and off their driving responsibilities. When you’re using a GPS system, your attention is divided between using the device and paying attention to the road. The average person checks their GPS device more than 100 times per hour while driving. This can lead to distracted driving, which has been shown to increase crash rates by up to 25%. A driver who is distracted by a GPS device has less attention on the road and this increases their chances of being involved in an accident.

The second reason why GPS devices increase the risk of car accidents is that they give drivers false information about where they are in relation to other cars, landmarks, and other objects on the road. GPS systems are designed to keep you safe, but they can also distract drivers from other road hazards. If you’re using one and it doesn’t warn you about an obstacle ahead, it could lead to a crash or near miss. These false location readings can lead to dangerous situations where a driver does not take the correct action or reaction to roadway conditions or traffic conditions ahead of them.

GPS systems cause drivers to speed up 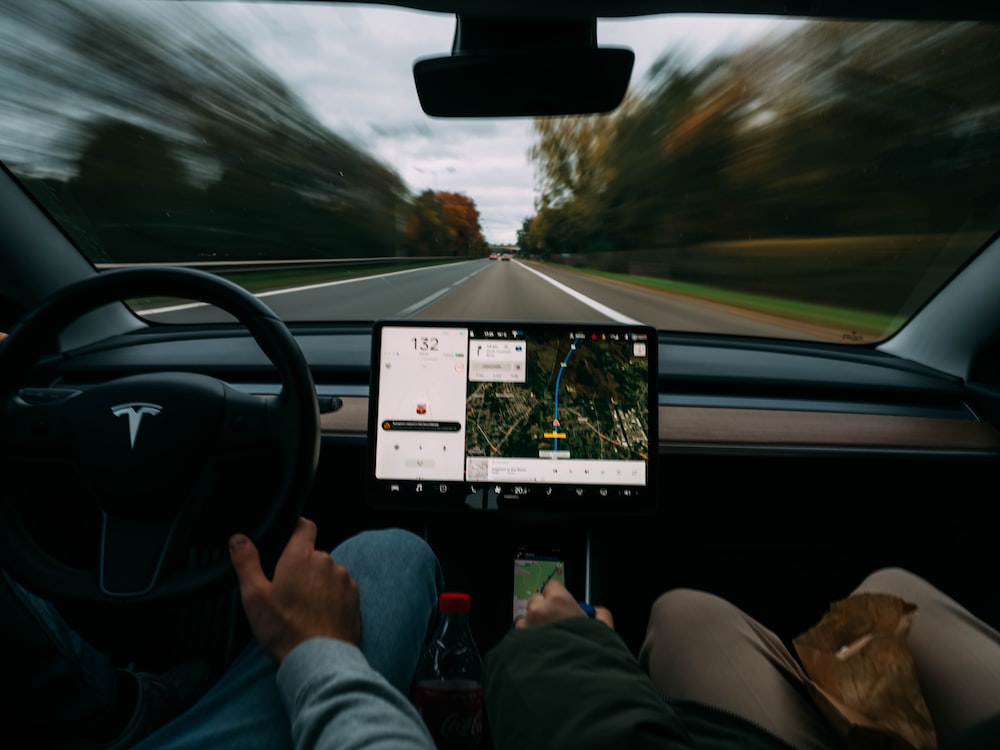 The best thing about GPS systems is that they tell you where you are on the map. That gives you an idea of where you need to go next and how much time it will take to get there. But when someone starts using their GPS system while driving, they often assume that they know where they’re going and start speeding up or slowing down based on the map or otherwise ignore traffic signs and other cues that would indicate that it’s time for them to slow down or stop.

Even if your GPS system is working properly, it won’t always be able to locate its signal if there’s heavy rain or snowfall. This can make getting directions confusing and dangerous if other drivers aren’t paying attention.

With so many new technologies making their way into our roadways and highways, the question remains. Are these changes for the better of road safety or will drivers become more careless as a result?

As drivers, our first responsibility is to make sure we arrive at our destination safely. That means following speed limits, continuously scanning the roadway for hazards, and being prepared for unexpected situations at all times. But with GPS technology there like never before. It’s important for us to consider how this technology affects driving habits—both good and bad.