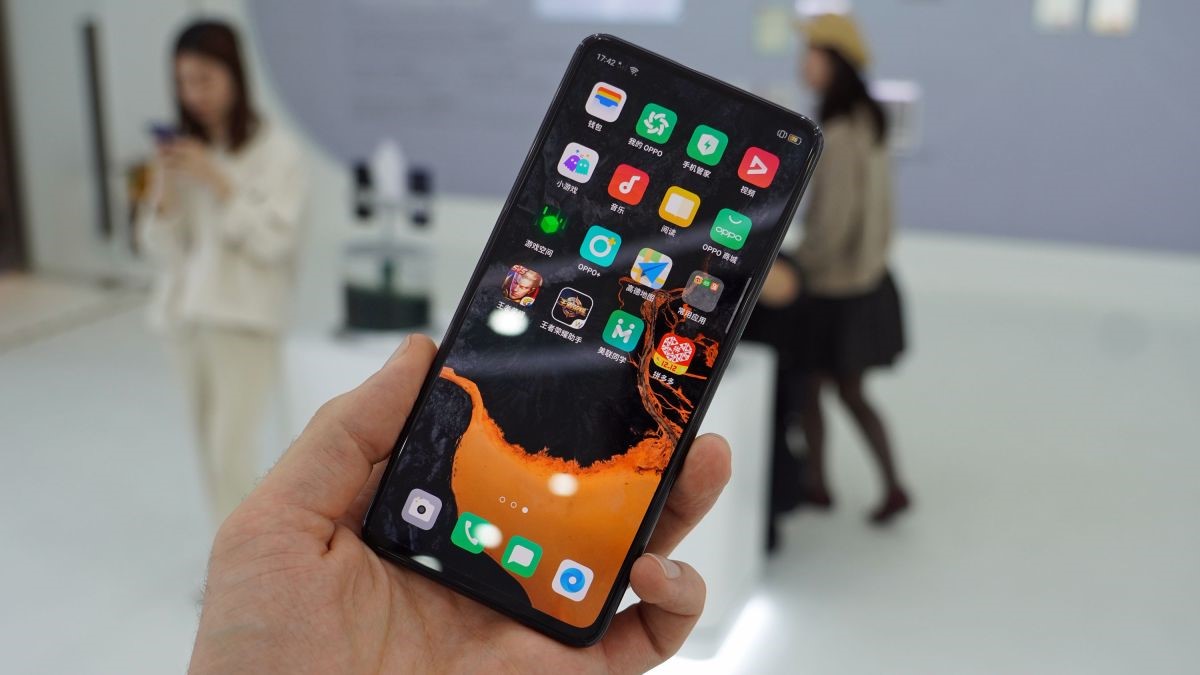 This is the world of gadgets and smartphones. The truth of the century is that most humans can’t function without these devices anymore. As they have become a part of us now. So, when you choose your phone. You always select based on the features it is offering.

The battery allows the phone to operate without an AC adapter, making it a portable device. Your phone has advanced batteries requiring technical skill or service to replace later.

When choosing a battery, the main factor to consider is its capacity. Again, the rule is: that the higher the number, the higher the capacity. The standard capacity ranges from 3020 mAh to 4820 mAh with a lifetime of up to one day of use.

Long-life smartphones provide over 5000 mAh battery. HONOR 70 UK has a good battery life like many flagship phones. Other factors also depend on the choice of battery and energy savings, which extends the life of the phone.

Fast charging is already becoming a common supported part of phones. The marking and name of the technology often differ from manufacturer to manufacturer. Quick Charge is the most common, but also Dash Charge, Pump Express or Rapid Charge. New for 2018 is Fast Charge 4+, powerful and gentle at the same time. Wireless charging has long been a reality with new supported phone models.

High-speed Internet support should come naturally to your phone when you use it to search, surf the web, or social networks. Most of the coverage already has 4G support. 5G network support is already becoming a real part.

A wireless technology that allows you to connect to the Internet in various locations with a Wi-Fi signal range. Most phones already take this feature for granted.

Communication with other devices (wireless speakers, headphones, file transfer between 2 devices). Also, an obvious feature that considers the height of the board to achieve the maximum data transfer rate.

Modern technologies ensure the transfer of information and data, which are used mainly for payment purposes as payment cards. In our offer, you will also find NFC-enabled smartphones.

A navigation system that will help you get to your desired destination or also help you navigate in unfamiliar places. Usually, an Internet connection is required to determine your current location.

Sensors that track the movement and position of a mobile phone. They also act as a mobile spirit level.

Provides an approximate determination of the cardinal directions by the Earth’s magnetic field.

Smartphone sensor that locks the screen during a call to avoid accidentally touching it or turning off the call.

The most used mobile phone connectors are:

How to choose a smartphone: Operating system

Extensive open-source platform including operating system, middleware, user interface, and applications. This happens on almost all devices. The goal of Android is a progressive development that will satisfy the needs of users at different levels.

When choosing an Android smartphone, you have a wide range of smartphones that are used on Android in various price categories. It also offers many widgets, multitasking, alternative launchers, alternative ROMs, and other free games and apps.

The operating system is designed for Apple mobile devices. The goal of iOS is to create new features and experiences for a better experience with constant updates that move the smartphone forward.

Benefits include, but are not limited to, system upgrades and modifications, device fragmentation, device synchronization, high security, or a range of applications.