Home invasions are on the rise, and they’re showing no signs of slowing. In fact, more than 1.5 million homes are burglarized each year in the United States, and millions of vehicles are broken into, rummaged through, or stolen. On top of that, countless incidents of vandalism occur every year. From broken windows in homes to punctured tires and beyond, it seems there’s no end to the wrongdoing going on in today’s neighborhoods. Statistics show that some areas are safer than others, but no community is completely invulnerable to crime.

With all that in mind, people are placing an increased emphasis on neighborhood security. Neighborhood watch programs have been in play for quite some time, but it’s impossible to be everywhere all the time. Because of that, those standard measures leave numerous gaps for wrongdoers to slip through. Considering all the technological advancements currently available, crime watch and prevention is now entering a new age for citizens, law enforcement, and other people involved in keeping theft, violence, and vandalism at bay. Video seems to lie at the heart of it all. 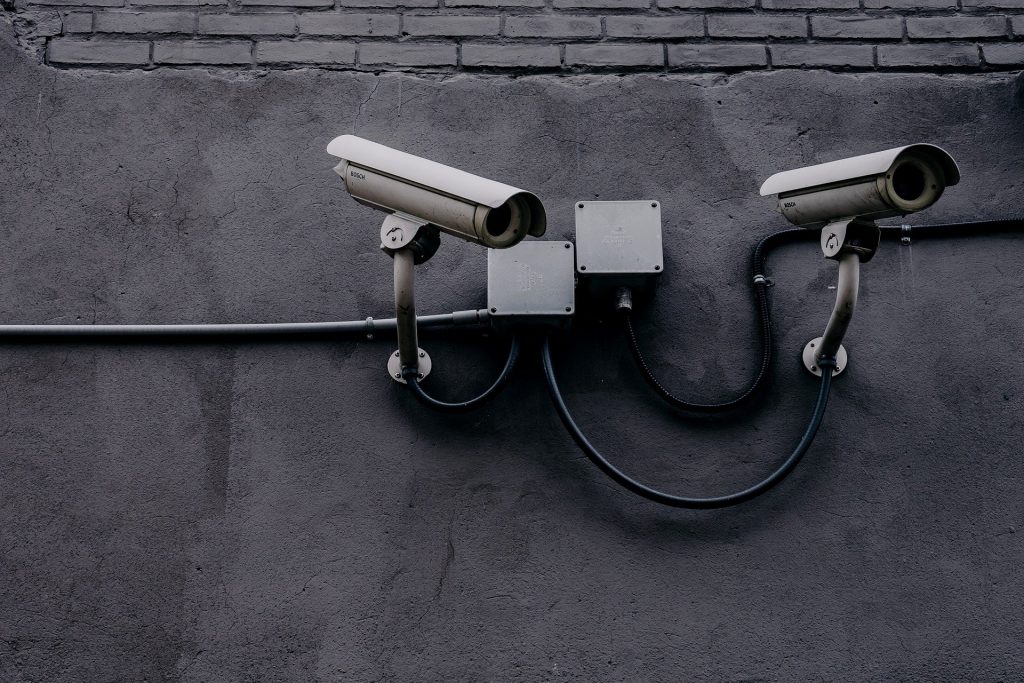 Surveillance cameras have been in use for almost a century now. In the beginning, they were largely used by businesses but were unavailable to the general public. Today, all that has changed. Camera technology has become more accessible and affordable for everyone, so a growing number of homes are now equipped with surveillance equipment. On last report, an estimated 30 percent of America’s homes had security cameras, and that figure continues to grow.

Dashcams and video doorbells are also becoming more common. As of 2020, more than 20 million homes in the United States had video doorbells installed. Experts expect at least five million more to be purchased by the end of this year. These devices have stopped countless crimes and helped to solve many others. Additionally, dashcams are making waves in the world of crime. Video doorbells, dashcams, and security cameras are even known for catching videos of criminals in action on other people’s properties.

Neighbors Taking Matters into Their Own Hands

When people install video doorbells, dashcams, and surveillance cameras, they’re being proactive in reducing crime in their neighborhoods. Of course, millions of people are taking things a few steps further. Almost everyone has a smartphone these days. While smartphones provide entertainment and bring endless information to people’s fingertips, they’re also empowering the public to take crime prevention into their own hands.

Citizens can now take videos of criminals before and during the commission of crimes. In some cases, that can prevent crimes. Other times, it provides proof of who committed them. Thanks to advanced technology and improved crime prevention systems, people can upload their videos to the proper authorities for further action.

Catching Criminals in the Act

Technological advancements have led to great strides in crime prevention and resolution. They’re also allowing people to be more proactive than ever before in protecting themselves and their neighbors against the activities criminals have in mind. While there’s no true way to prevent all criminal acts, these measures have certainly helped to mitigate growing crime rates and will continue to do so.