The number and quality of a man’s sperm are examined via a semen analysis test. One of the initial steps in identifying male fertility problems is this. The test also determines the success or failure of a vasectomy. Semen analysis is carried out by taking a sample of semen and analyzing it in a laboratory.

Semen: What Is It?

When a man experiences an orgasm, this material is discharged from his penis (ejaculates). What’s in it is:

Male reproductive cells, or sperm. The cells are distinct in shape and contain:

DNA in the head is used to fertilize a woman’s egg.

It has a tail that makes it easier to move through a woman’s reproductive system so it can fertilize the egg.

Fluids that allow sperm to be deposited in the rear of a woman’s vagina. This region is near the cervix, the womb’s opening where babies grow.

Proteins, vitamins, and minerals fuel the sperm’s transportation to the egg. 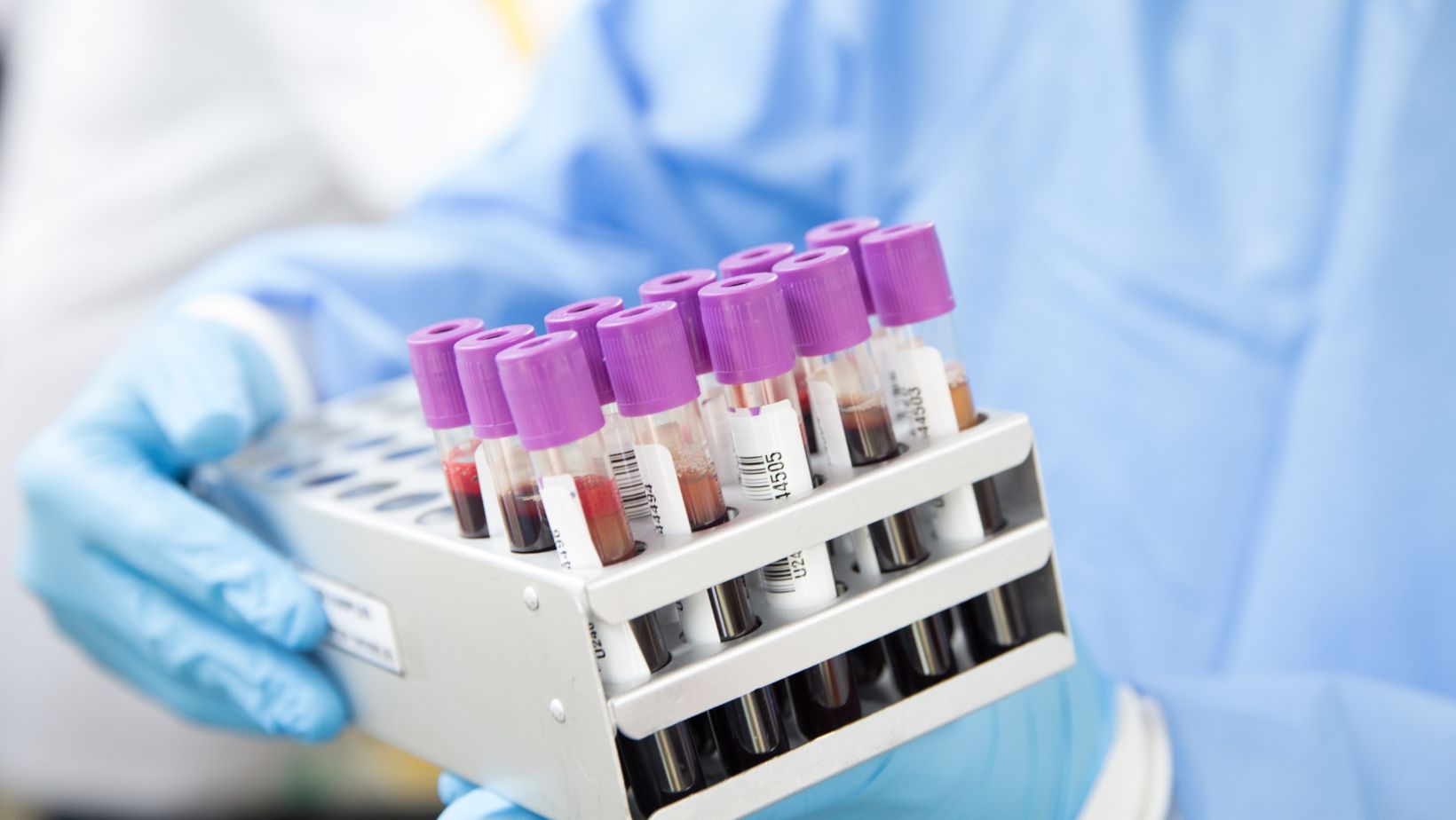 What Is Semen Analysis Test?

A lab test called a semen analysis involves examining a sample of semen under a microscope. It assesses the critical characteristics of fluid and sperms in semen, like, as sperm quantity, motility, volume and morphology.

Male infertility: A semen anomaly may be the cause of a couple’s inability to conceive. It can occasionally be a problem with a man’s sperm. The possibility that a man can make a woman pregnant is assessed using a sperm test.

Follow-up after a vasectomy: A semen analysis test evaluates the outcome of a vasectomy. This operation blocks the tubes that deposit sperm in semen. The vasectomy was successful if there were no sperm in the semen, and a female could not get pregnant by a male.

How Is Semen Analysis Done?

For the purpose of producing semen, a man masturbates. This approach is preferable since it yields a pure sample. Since sperm counts fluctuate throughout the day, you might need to provide multiple samples spaced a few weeks apart.

Healthcare professionals handle and test the semen using scientifically established procedures. You can get accurate findings by going to labs that perform semen analysis.

It will be better to prefer the lab that is a part of a reputed fertility clinic or perform a high volume of semen analyses.

What Does Semen Analysis Test Focus On?

How To Prepare For Semen Analysis test?

How To Give Semen Sample For Fertility Test?

What Is Detected In Semen Analysis Test?

The lab technicians compare your semen’s properties to predicted values. Your semen needs to include:

What If An Abnormal Result Comes?

The laboratory compares your semen’s properties to predicted values. Your semen needs to include:

Don’t get confused between semen analysis and sperm analysis tests. A semen analysis test is a broad term that is done to find out the motility, count and morphology of sperm. It is used to determine men’s fertility and the success of vasectomy.

So, what are you waiting for? Search for “semen analysis test near me” on Google now!

To get outstanding results, follow the healthcare provider’s instructions and give a clean semen sample.