​As the demand for gold, silver, platinum, and palladium rises in the renewable energy industry, precious metals investing provides long-term gains. Precious metals obviously play a significant role in a sensible investor’s portfolio. But how might one begin buying precious metals? And is buying gold a better investment than buying other precious metals like silver or palladium?

The demand for tangible assets has surged as a result of the increased financial uncertainty that has emerged globally. Purchasing precious metals has a plethora of advantages.

It is undeniable that precious metals have a well-deserved position in investment portfolios, but to reduce the overall risk of the investment, investors must be market-savvy and make wise decisions. In this article, we’re going to discuss the top precious metal investments that you can make this year. 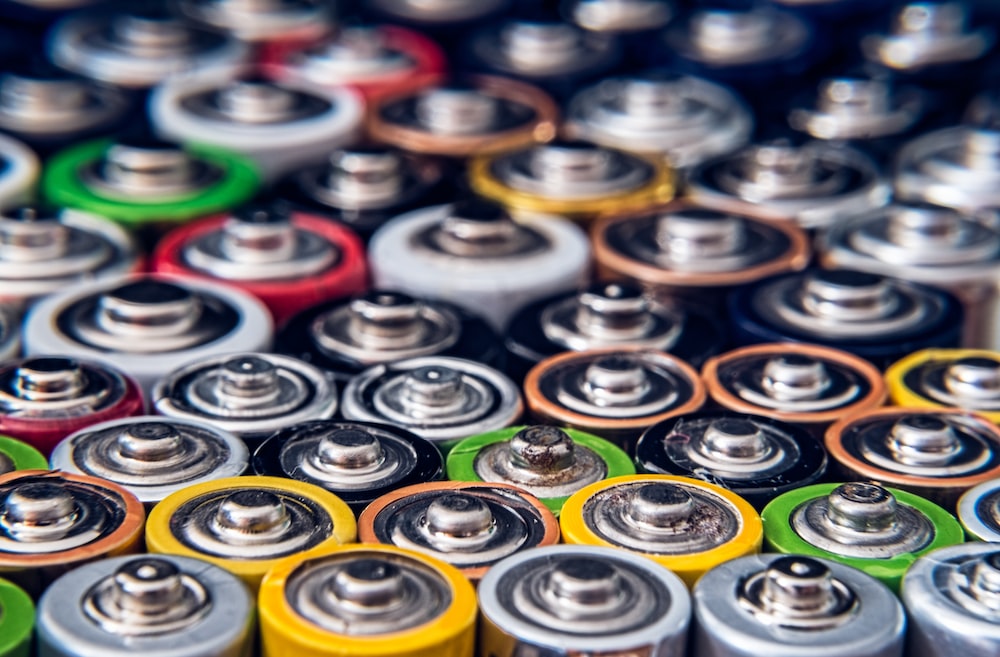 The cheapest and most convenient source for Li-ion battery manufacturing is lithium carbonate. Lithium compounds are now being sold for prices that are breaking previous highs. Manufacturers of batteries for machinery and cars are in need of more and more raw materials as the industry is beginning to revive.

For instance, the worldwide sector utilized 430,000 tonnes of lithium carbonate this year. Forecasts indicate that by 2030, this quantity will increase to 1.8 million tonnes. Lithium extraction is a labour-intensive and complicated procedure. This accounts for both its deficit and the increase in the cost of its compounds.

Silver, platinum, and gold are not the only metals, though, that can provide investors solid returns when it comes to metals trading. The three materials that dominate the worldwide technology chains are lithium, aluminium, and magnesium.

Undoubtedly, such expenditure should have been taken into account from the beginning of the pandemic, when battery makers reduced output as a result of consumers’ decreased purchasing power. At that time, the cost of lithium carbonate per tonne was 5,900 US dollars; today, the price is 30,900 US dollars.

Although it is true that going back in time is impossible, lithium is advancing.

Aluminium’s price has increased by a record amount this year, rising from 2,000 US dollars in January to 3,160 US dollars in October. There is a 13-year maximum for this.

There are various reasons for the sudden increase, including:

The demand for metals, notably aluminium, the second-largest manufacturer in the world after steel, increased as a result of the economic recovery;

the increase in energy costs and the fact that the manufacturing of aluminium is a very energy-intensive process, requiring 14 MWh of electricity globally on average;

Guinea, which has the second-largest reserves of aluminium ore in the world, experienced a military takeover and subsequent supply problems.

However, when the global economy’s demand rises, so does China’s import of aluminium. According to Statista, the market for aluminium will increase by 2.6% annually and reach 78.4 million tonnes by 2029. We currently consume 64.2 million tonnes of aluminium annually, thus its cost will keep rising.

Since this metal is necessary to create light and ultra-light alloys, magnesium deficiency is causing a serious issue in the automobile sector.

Magnesium is in a scenario that is extremely similar to that of aluminium. China is the largest producer of magnesium in the world—producing 87 per cent of all magnesium. The administration of the nation is battling to reduce emissions in advance of the 2022 Winter Olympics, but volumes have drastically decreased. And the manufacture of magnesium uses roughly 40 MWh per tonne of energy, which is three times as much as the production of aluminium.

4. Glitters Could be Silver 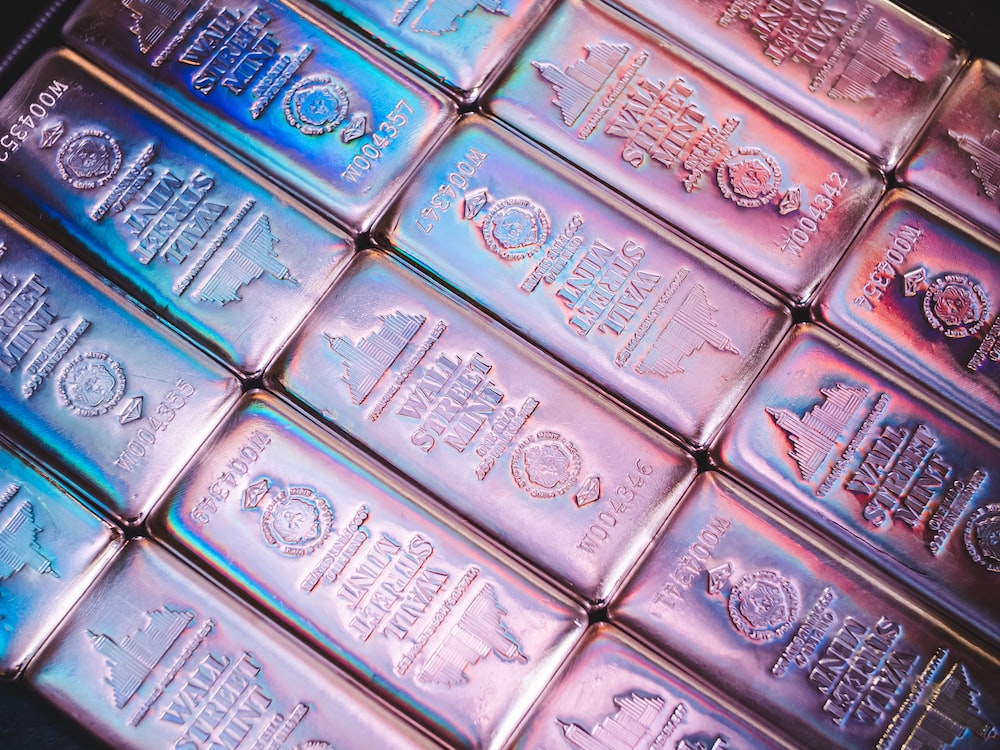 Similar to gold, silver underperformed in 2017, finishing the year down 11.5%. However, respondents in the Kitco survey were upbeat about the coming year, ranking it as the best performance for 2021 with 32.1% of the vote.

Silver has the best outlook for the year, according to Gainesville Coins’ Everett Millman, a precious metals expert. In comparison to other metals and other goods, he said, “It is so inexpensive. Additionally, it plays a significant role in green energy and new technologies. Given how far behind gold silver has lagged over the previous few years, a perfect storm is present for silver to finally break out in 2022.

Historically, enjoys a spike whenever gold does, so if the predictions for gold come true, silver is obligated to do the same. The simplest way to invest in silver is through an exchange-traded fund (EFT), which enables you to acquire complete ownership of the physical silver that is kept in the fund’s vault. 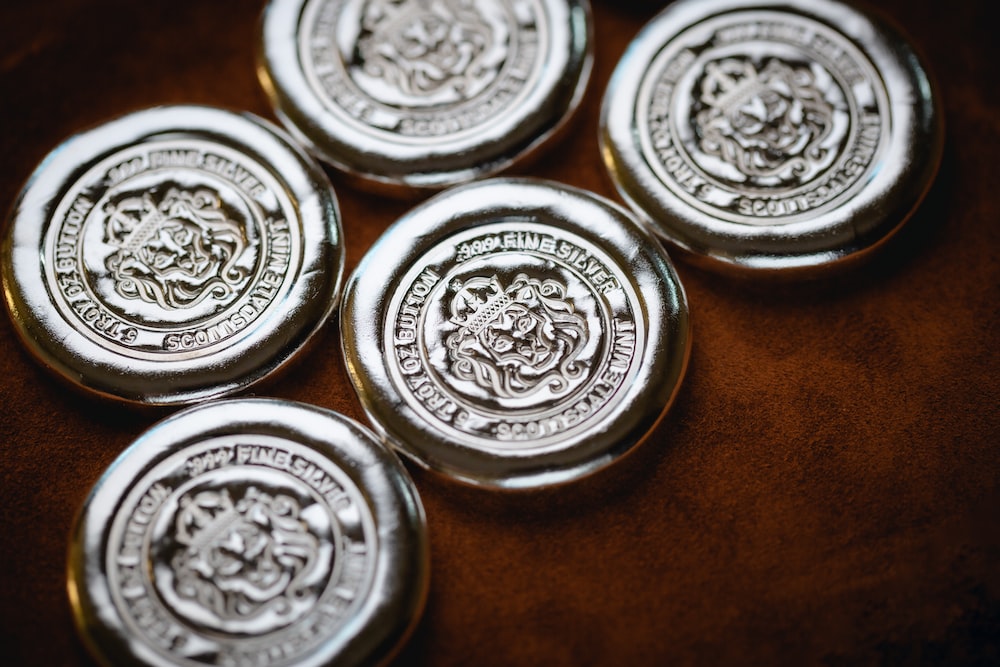 Despite not being as well-known as gold, silver, and platinum, palladium has more industrial uses. The dazzling, silver-coloured metal is frequently utilized in manufacturing, as well as in fields like chemistry, dentistry, medicine, and groundwater remediation.

The main mining countries for palladium are South Africa, Russia, Canada, and the United States. Now is a great moment to secure investment because the price will rise as the supply continues to decline.