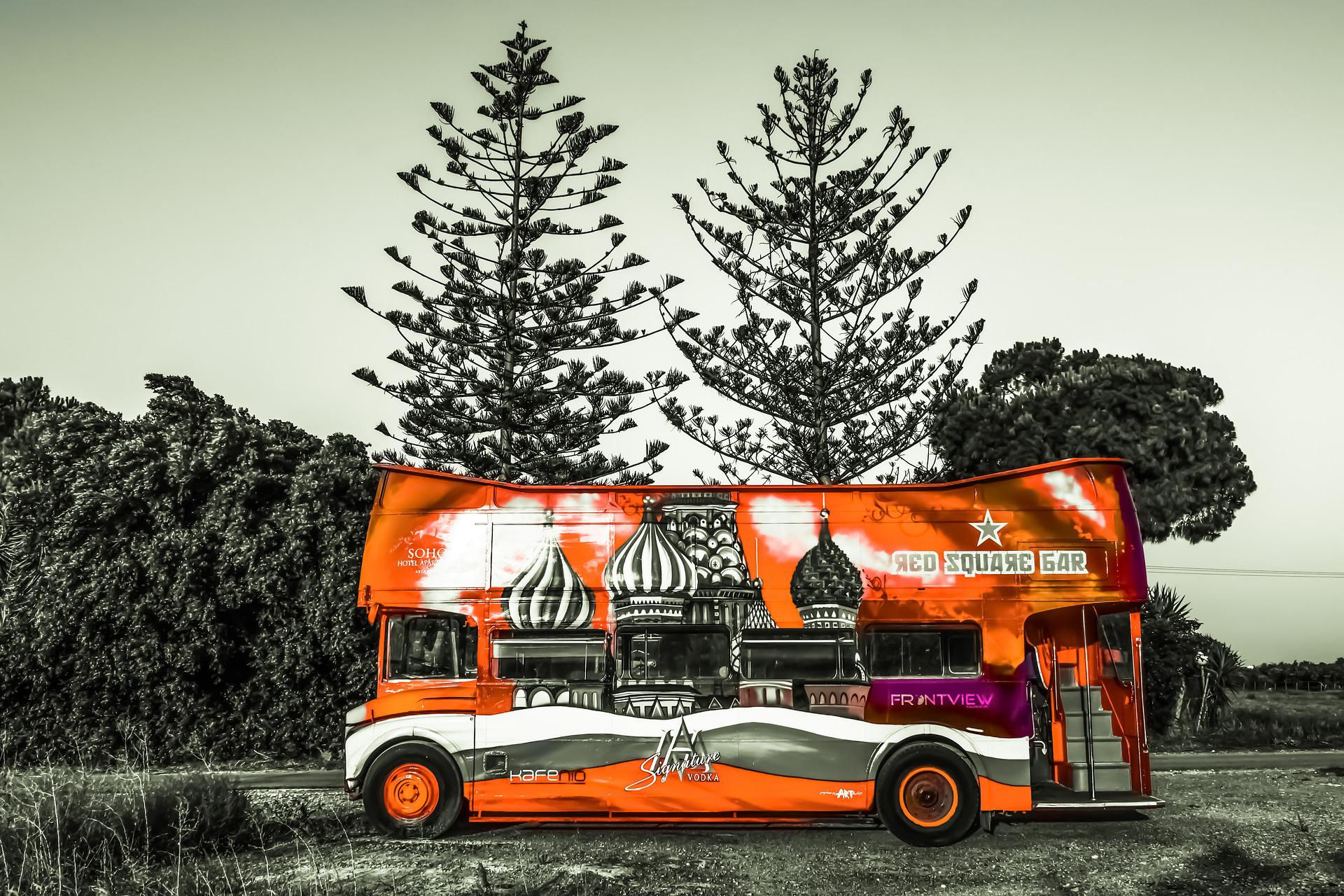 There’s no question that car advertising has come a long way since the days of simply slapping a product on a billboard or in a magazine and waiting for sales to roll in. In fact, some of the most creative and memorable ad campaigns have been for cars.

So, what’s the best Car rooftop advertising ever? It’s tough to say, but here are a few that come to mind:

The Volkswagen Beetle is an icon, and part of its appeal has always been its small size. In the 1960s, VW ran a series of ads under the “Think Small” slogan that played up this aspect of the car. The ads were simple, featuring a photo of the car and a short description. But they were also very effective, helping to make the Beetle one of the most popular cars in history.

The Mini Cooper is another small car that’s become an icon, thanks in large part to its clever advertising. In the early 2000s, Mini ran a series of ads that featured the car driving around in unlikely places, like on top of a building or through a crowded street market. The ads were funny and inventive, and they helped to make the Mini Cooper one of the most popular cars on the road.

In the early 2000s, BMW ran a series of short films called “The Hire” that featured the company’s cars in starring roles. The films were action-packed and stylish, and they helped to make BMW one of the most desirable car brands in the world.

These are just a few of the best car advertisements ever. There are many others out there, and it’s safe to say that car advertising will continue to evolve and surprise us in the years to come.

Why Do You Need Car Advertisements?

There are a number of reasons why you might need to create a car advertisement. Maybe you’re trying to sell your car, or perhaps you work for a car dealership and need to generate interest in a new model. Whatever the reason, if you want to make a successful car ad, there are a few things you should keep in mind.

There are a number of benefits that come with creating a car advertisement. Perhaps the most obvious is that it can help you sell your car. If you’re trying to sell your car privately, an ad can reach a large audience and help you find a buyer. Even if you’re not looking to sell, an ad can still be beneficial as it can help generate interest in a new car model or dealership.

Another benefit of car advertising is that it can be a great way to market your business. If you own a car dealership, an ad can help bring customers through your door. And if you’re a mechanic or related business, an ad can help build brand awareness and get people to think of you when they need car services.

Lastly, car advertising can be a lot of fun. If you’re creative, you can really let your imagination run wild and come up with an ad that’s truly unique. And even if you’re not the creative type, there are still plenty of ways to create an effective and eye-catching ad.

Things to Keep in Mind

If you’re going to create a car advertisement, there are a few things you should keep in mind. First, you need to make sure your ad is accurate. Don’t exaggerate the features of your car or make false claims. Not only is this misleading, but it could also get you into legal trouble.

Second, you need to make sure your ad is attention-grabbing. Remember, you’re competing with a lot of other ads, so you need to make yours stand out. Use bright colors, eye-catching images, and persuasive language to grab people’s attention.

Third, you need to make sure your ad is targeted. Think about who you want to reach with your ad, and make sure it’s aimed at that audience. If you’re trying to sell a car, for example, you’ll need to target people who are in the market for a new car. And if you’re trying to generate interest in a new dealership, you’ll need to target people who live in the area.

Lastly, you need to make sure your ad is effective. Keep track of how many people see your ad and how many people take action as a result. If you’re not seeing the results you want, make changes to your ad until you are.